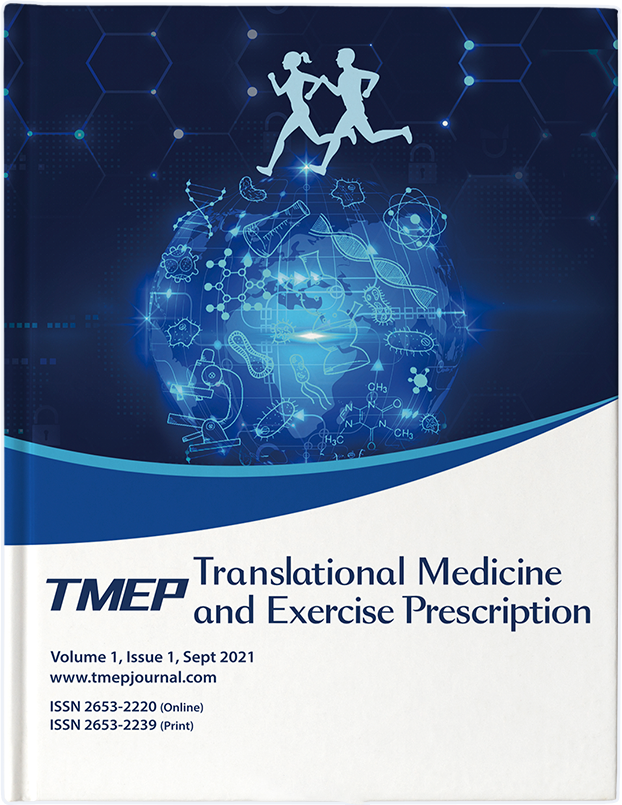 This work is licensed under a Creative Commons Attribution-NonCommercial-ShareAlike 4.0 International License.

This is an open-access article distributed under the terms of the Creative Commons Attribution-NonCommerical-NoDerivatives 4.0 International License.

Registration name: A study to determine whether the daily consumption of flavonoid-rich pure cocoa has the potential to reduce fatigue in people with relapsing-remitting multiple sclerosis (RRMS).

Consort Statement: In this study, we adhered to CONSORT guidelines. As this paper is a secondary analysis, we therefore did not repeat some parts in the methods, results, diagrams, or tables that have been published in the first paper authored by Coe et al. 2019.